Leonard Bernstein’s conclusion to his insightful lecture series, “The Unanswered Question” given at Harvard and televised in 1973.
Just to remind ourselves that Bernstein is more than “West Side Story”!

Thnks Larry Cooperman for the reminder of this credo, still relevant today, and prophetic in its time.

Bernstein was one of the major figures in orchestral conducting in the second half of the 20th century. He was held in high regard amongst many musicians, including the members of the Vienna Philharmonic Orchestra, evidenced by his honorary membership; the London Symphony Orchestra, of which he was President; and theIsrael Philharmonic Orchestra, with which he appeared regularly as guest conductor.
He was probably the main conductor from the 1960s onwards who acquired a sort of superstar status similar to that of Herbert von Karajan. As the first American-born music director of the New York Philharmonic, his rise to prominence was a factor in overcoming the perception of the time that the top conductors were necessarily trained in Europe. 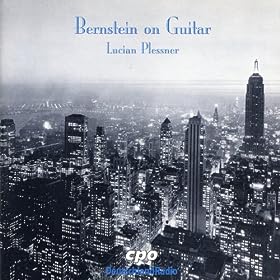